There’s so much research out there… So much that some time ago I learned that in science, as probably in other fields too, one has only to choose a side of an argument and then, provided that s/he has some good academic search engines skills and institutional access to journals, get the articles that support that side. Granted, that works for relatively small questions restricted to narrow domains, like “is that brain structure involved in x” or something like that; I doubt you would be able to find any paper that invalidates theories like gravity or central dogma of molecular biology (DNA to RNA to protein).

If you’re a scientist trying to answer a question, you’ll probably comb through some dozens papers and form an opinion of your own after weeding out the papers with small sample sizes, the ones with shoddy methodology or simply the bad ones (yes, they do exists, even scientists are people and hence prone to mistakes). And if you’re not a scientist or the question you’re trying to find an answer for is not from your field, then you’ll probably go for reviews or meta-analyses.

Meta-analyses are studies that look at several papers (dozens or hundreds), pool their data together and then apply some complicated statistics to see the overall results. One such meta-analysis concerns the benefits, if any, of transcranial direct current stimulation (tDCS) on working memory (WM) in healthy people.

tDCS is a method of applying electrical current through some electrodes to your neurons to change how they work and thus changing some brain functions. It is similar with repetitive transcranial magnetic stimulation (rTMs), only in the latter case the change in neuronal activity is due to the application of a magnetic field.

Some people look at these methods not only as possible treatment for a variety of disorders, but also as cognitive enhancement tools. And not only by researchers, but also by various companies who sell the relatively inexpensive equipment to gamers and others. But does tDCS work in the first place? 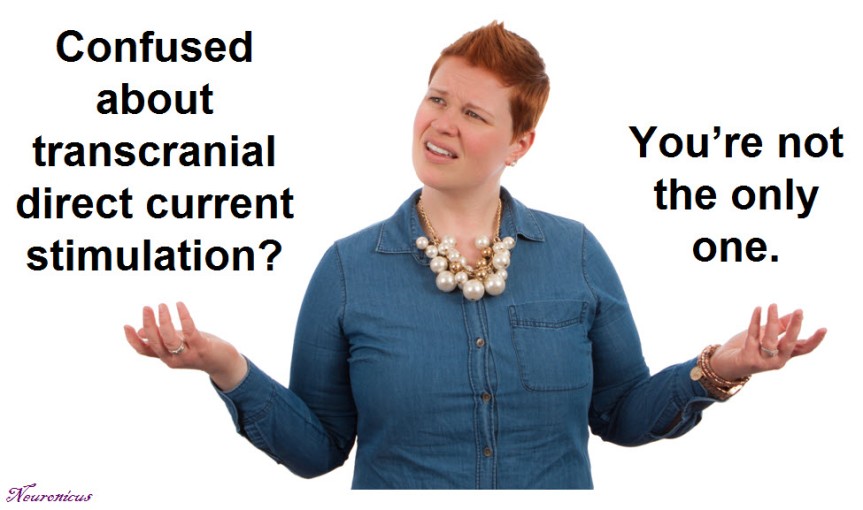 Mancuso et al. (2016) say that there have been 3 recent meta-analyses done on this issue and they found that “the effects [of tDCS on working memory in healthy volunteers] are reliable though small (Hill et al., 2016), partial (Brunoni & Vanderhasselt, 2014), or nonexistent (Horvath et al., 2015)” (p. 2). But they say these studies are somewhat flawed and that’s why they conducted their own meta-analysis, which concludes that “the true enhancement potential of tDCS for WM remains somewhat uncertain” (p.19). Maybe it works a little bit if used during the training phase of a working memory task, like n-back, and even then that’s a maybe…

Boring, you may say. I’ll grant you that. So… all that work and it revealed virtually nothing new! I’ll grant you that too. But what this meta-analysis brings new, besides adding some interesting statistics, like controlling for publication bias, is a nice discussion as to why they didn’t find nothing much, exploring possible causes, like the small sample and effects sizes, which seem to plague many behavioral studies. Another explanation which, to tell you the truth, the authors do not seem to be too enamored with is that, maybe, just maybe, simply, tDCS doesn’t have any effect on working memory, period.

Besides, papers with seemingly boring findings do not catch the media eye, so I had to give it a little attention, didn’t I 😉 ?